A publisher, which was established in 1887 as Sanan Valta Ltd. The company released a newspaper called Savon Sanomat since 1907. In the late 1980’s there started a battle of domination around the paper. As a result this company was closed in 1990 and its business was sold to Keskisuomalainen, which is another regional newspaper in Central Finland.

The share of Savon Sanomain Kirjapaino was listed in the Helsinki Stock Exchange from 1981 to 1991. 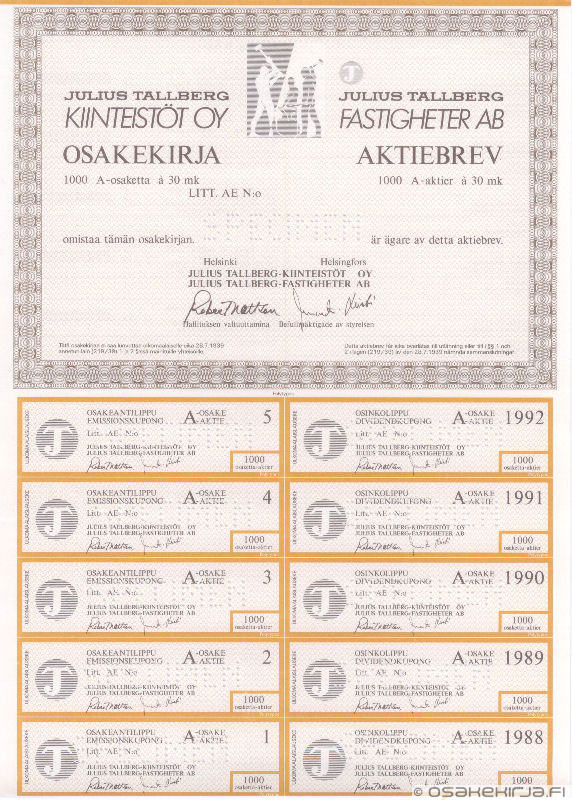