Nokia was founded in 1865 as a wood grinder. It grew to multifunctional company, which manufactured for example paper, rubber galoshes, cables and communications network equipment and devices. In the early 1990’s all other business except mobile phone networks and devices were sold, and the company was focused in communications. In 2013 Nokia sold its mobile phone division to Microsoft and continues now as a global network manufacturer.

The share of Nokia has been listed in the Helsinki Stock Exchange since 1915. Today the share is also traded in New York. 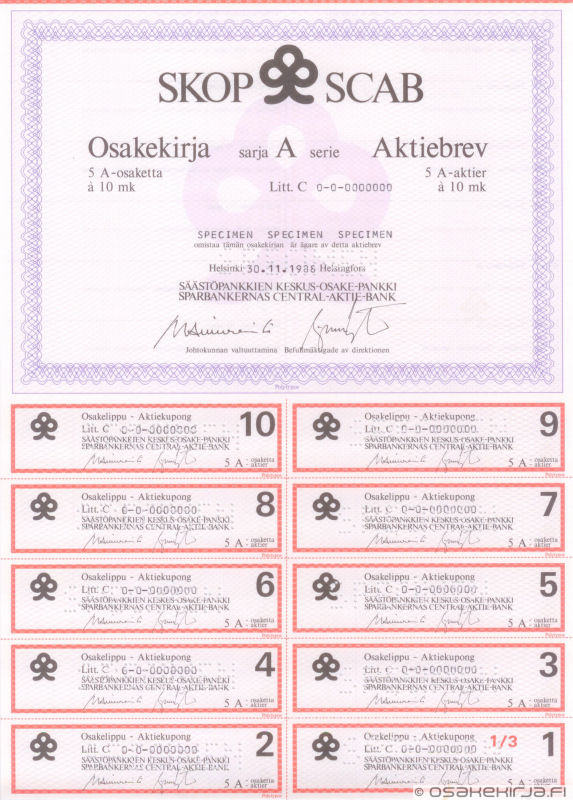 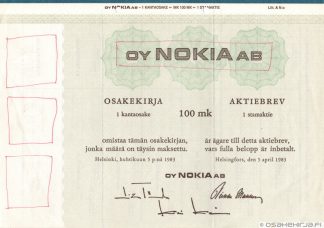 You're viewing: Nokia Oy Ab Not for sale
Read more