Baltic Lloyd Line was a shipping company established in 1932. First it was held by Englishmen, and its vessels were Wanda and Walma. Later the ownership of Baltic-Lloyd was transferred to Mr. Herbert Janhonen (signer of the certificate), who was also skippering another steam ship company Helsingin Lloyd Oy. In the 1950’s these two companies were merged, but shut down in 1967, though. 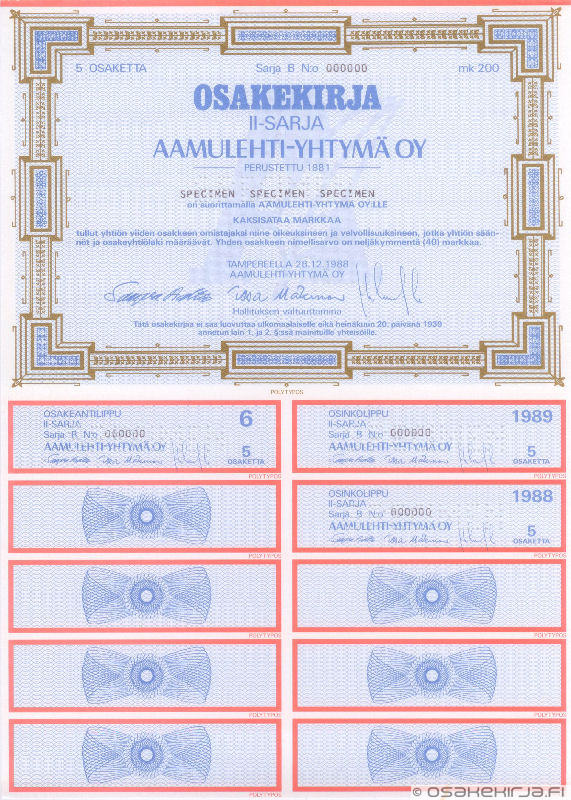 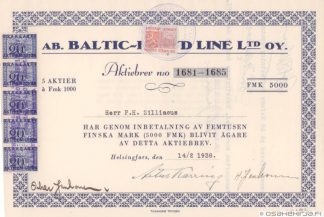