A commercial broadcasting company was established in 1985, when regional commercial radio stations were allowed in Finland. In 2007 the radio station of Kuopio was combined with two neighbouring channels, and the united station took name Oikea Asema (Right Station). In 2008 it joined into nationwide Iskelmä Group, which is nowadays owned by SBS Discovery Media.

The vignette of the certificate represents a microphone designed as globe. 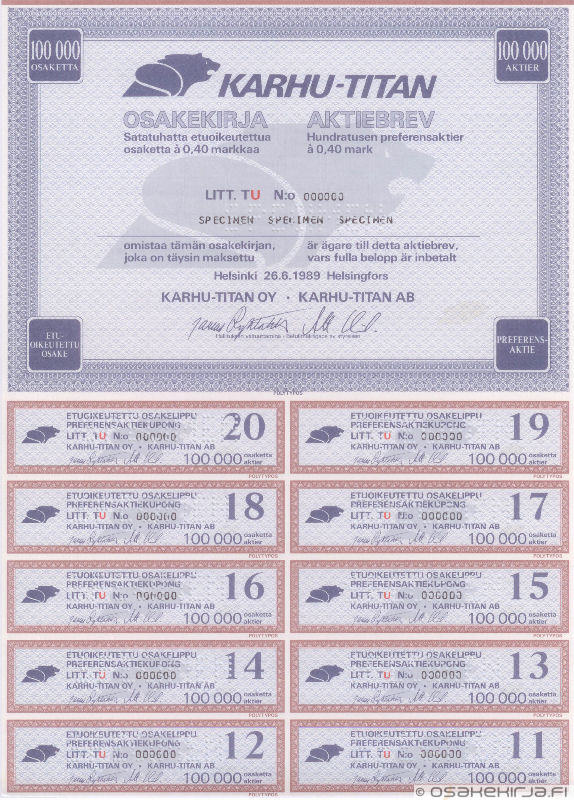 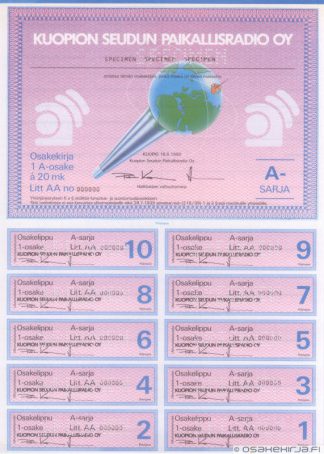