A shipping company Birka was founded in 1971 and it was operating with cruise ships in the Baltic Sea region. Later it had also several cargo ships. In 2007 another Ålandian shipping company Eckerö bought the majority stake of Birka.

The share of Birka Line was listed in the Helsinki Stock Exchange from 1981 to 2008.

Birka Cruises trademark is still used by Eckerö on cruises between Åland and Stockholm. Birka’s cruise vessel M/S Birka Princess became famous also via TV. There was filmed a very popular Swedish tv-serial “Rederiet”, where the ship was named M/S Freja. M/S Baltic Princess was built in Vuosaari shipyard of Valmet in 1986. It had capacity for 3 500 passengers. The ship was sold to Cyprus in 2006, and next year it ran aground and sank in the Mediterranean Sea. 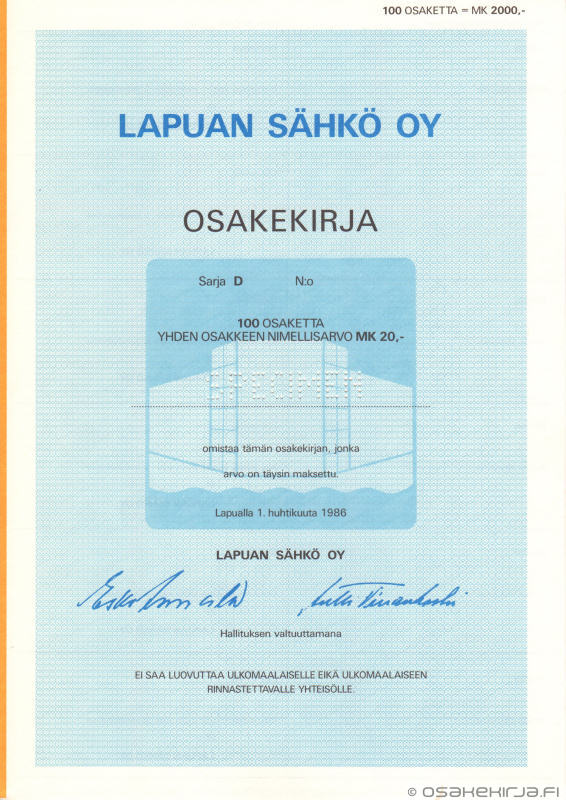 You're viewing: Birka Line Ab Not for sale
Read more