A regional electricity distribution company, which was founded in 1936 and is still active. Its grid is located in South-Eastern Finland. Parikkala is one of those municipalities, which were divided in two after the war. Because of the re-draw of the state borders parts of Parikkala were ceded to the Soviet Union and residents of those areas were evacuated. 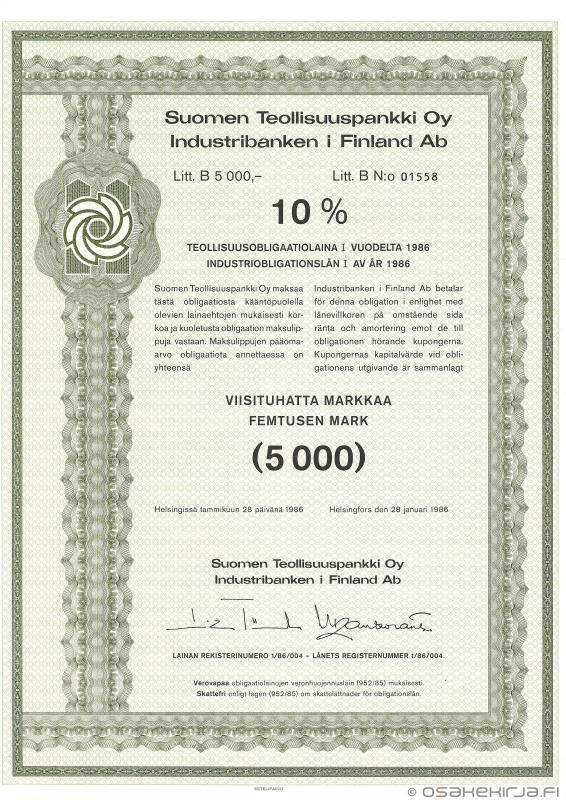